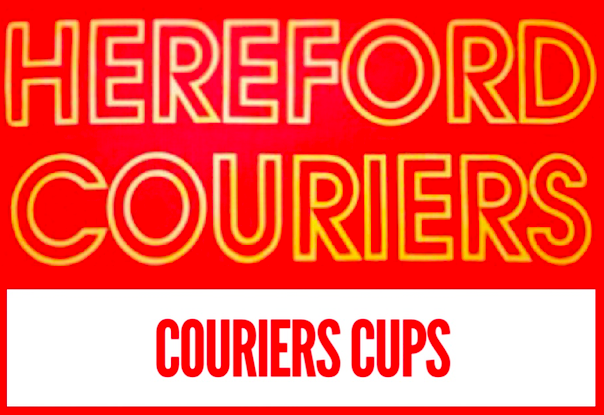 Well done all you Couriers who competed in the Herefordshire x-c Series just concluded, after 5 tough winter races. Especially well done to those who competed in all of them. It was a great battle for the John Norton Trophy, with Clare edging past Hannah after Hannah had had the better of the early exchanges. Superb running from both. In the Woodford Green Cup, Ryan raced consistently well throughout after some of the early leaders dropped away. Silverware and medals for the top three will be presented at Sunday’s AGM.

Please let me know of any errors.. before the AGM if possible!