Read Naomi Prosser’s account of her amazing 36 miles over the Beacons!

The Brecon 10 Peaks is a 50-mile race visiting the 10 highest peaks in the Brecon Beacons. I did the short course which substitutes three of the peaks with three smaller ones to make a 36-mile course. The weather on the day was OK, it was generally pretty good although sometimes windy and wet, but the visibility was good which makes navigating the mountains much easier. This was my second time of completing the race and having recced the course within the last few weeks I was pretty confident of where I was going and hardly had to look at my map, saving some time. I also had a top supporter in my mum who met me at all the checkpoints to cheer me on. 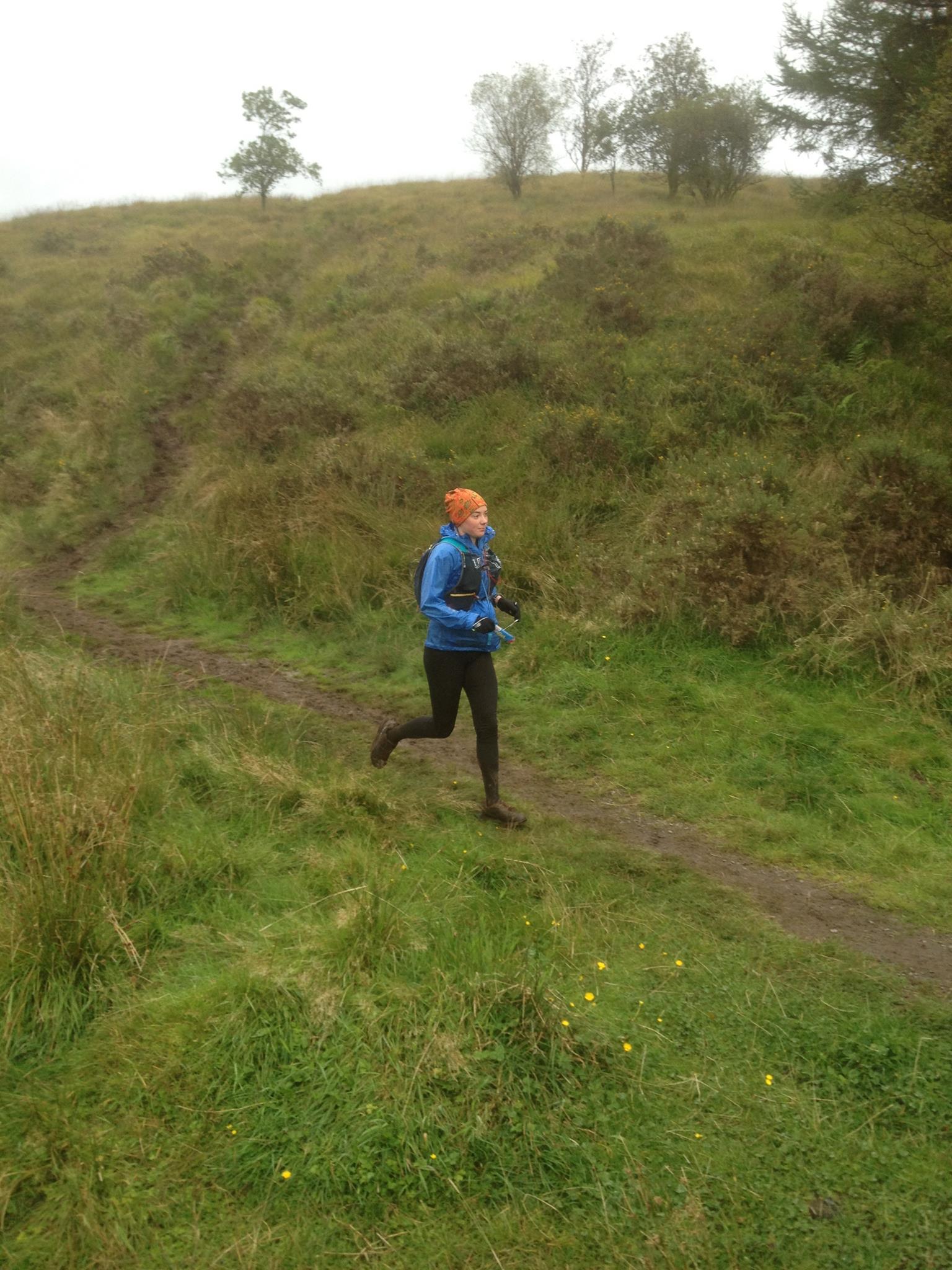 Apart from the first six or so miles I ran the majority of the race alone, sometimes passing people on the descent and being passed on the ascent. Although I had been walking all the uphill sections I had the intention of running the last inclines once I got close to the finish, but by then I could do no better than walk up even the smallest. Even so I managed to gain on the lady ahead, taking one final energy gel before I was noticed and we set off racing down the mountain. I managed to move up to third but lost that again once we reached a muddy section where I struggled with traction, catching up again once we hit some tarmac to joint 3rd at the bottom of the descent. One final push for the final half mile and I managed to hold onto 3rd place and finish in a little over 9hrs39. Fifty minutes faster than my previous time. 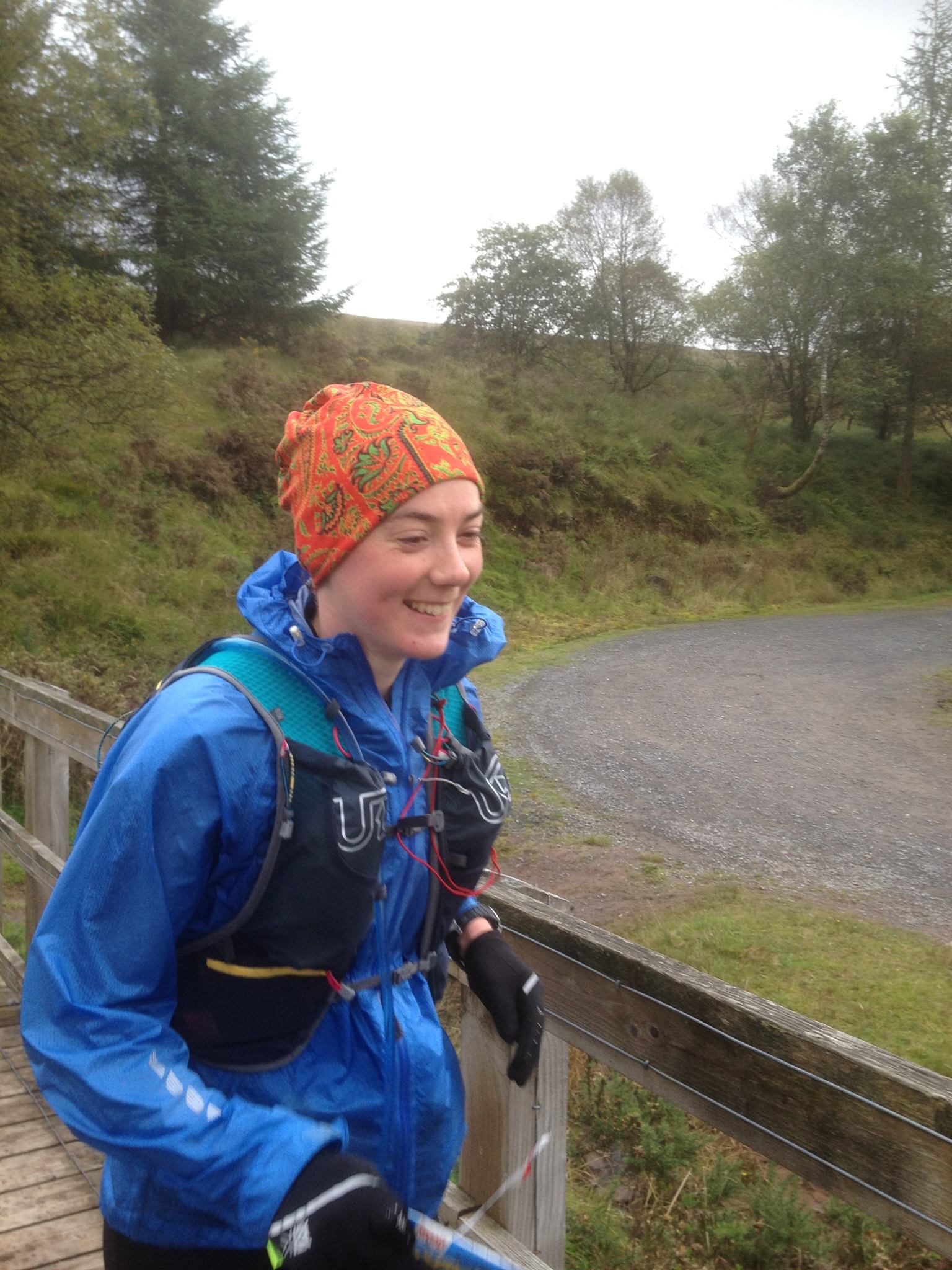 It was the most exhausting race I had ever done but 24 hours later that was forgotten and I was already planning for next year. Now to try and beat my time or do the 50 miles?