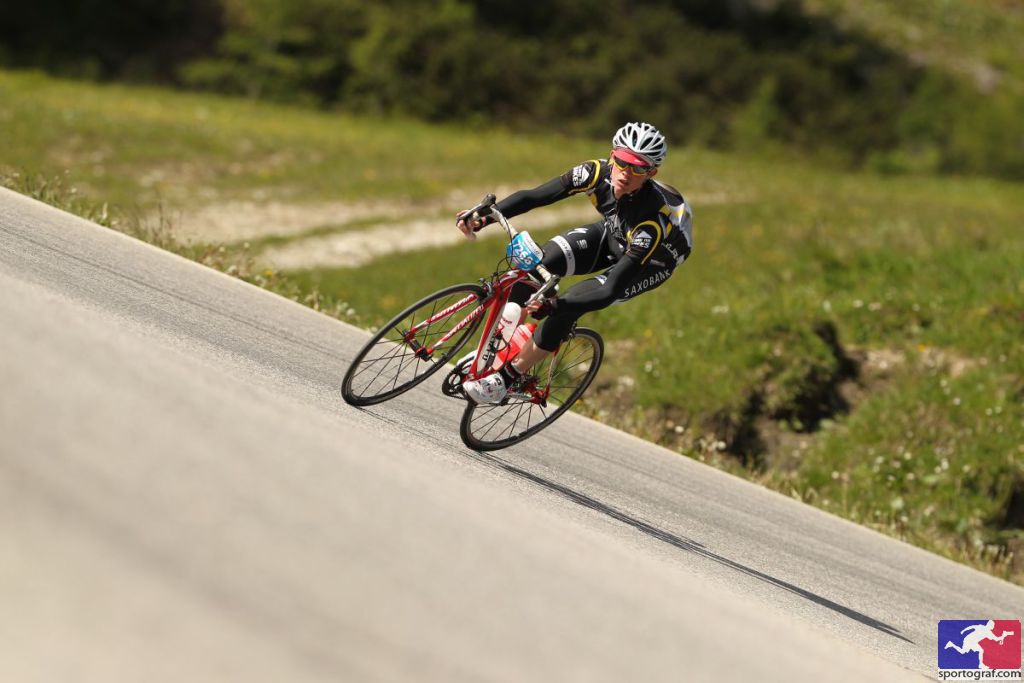 Goals. They have to be SMART. Specific, Measurable, Achievable, Result – Focused and Time – Bound.

Flying back from Treviso, Italy in early July having just ridden Europe’s most popular Cycle Sportive and arguably the second hardest behind the La Marmotte in France, I wondered what I could turn my attentions to next. Training for the Maratona D’Les Dolomites had consumed my first half of the season and my running took a hit, but my goal was laid on 2 wheels in Northern Italy, and not running and therefore not specific. 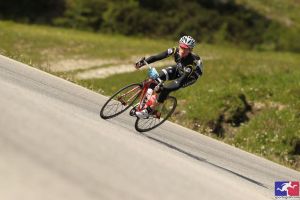 Having dabbled in Triathlon last year and not doing too badly I entered the Ludlow Sprint Triathlon for a second year.

Specific: Running 3 times a week, swimming twice, cycling twice and one core session a week. My training became structured, every session had a purpose.

Measurable: I competed at Ludlow last year, I knew the time I had to beat.

Achievable: It was a realistic goal I was setting myself, to go quicker than last year across all 3 disciplines.

Result – Focused: Having been 15th last year, I was telling people I wanted to be top 10, but secretly it was top 5.

Mid-August and I entered the 5,000m finishing with a PB, my 10 Mile Time Trial times were coming down and finished the season with a PB of 24.33s. My swimming was gradually becoming stronger and more consistent. Training was going well and I was looking forward to seeing how I could do at the Forest of Dean Duathlon, an event I had entered to use as final preparation for the Tri. I placed 2nd, running well on the 11k first run, climbing strong on an extremely hilly 24 mile bike course, but left feeling like I had more to give on the final run. A lesson I would take going into Ludlow.

The following Sunday was the first time I deviated from the plan. The lure of a cross country race was too much and I cracked. Prestiegne Pacers were holding the annual 2 Rivers 8 mile race, having swam and biked the day before it presented the opportunity to empty the tank before a week of easy and short sessions. After a steady first mile and everyone grouped together, I went for it. I was out front for 5.5 miles before Jon Pugh stormed past me on a climb. I finished 2nd, 18 seconds down on the man returning for the Winter League. I suffered, really suffered and had DOMS for the next 3 days or so.

Race day had finally arrived. The weather couldn’t have been better, temperature was in the early 20’s and apart from a headwind it was perfect. Once again, all the training had pinned on one day and it was now or never and I was bursting to get out there and do it. I swam well doing the 400m in 6.36 (official time was 6.47 due to getting out the pool and to the timing mat for the first transition, 33s quicker than last year) only 4 seconds slower than my PB. I was wearing a tri suit so there was no need to change any clothing when getting the bike, just shoes, glasses and helmet on and go. The bike leg was 17 miles and we rode straight into a headwind. The pros of a headwind (bear with me) are that you know it’s going to be fast coming back in! I was 2 minutes 31 seconds quicker on the bike this year. I couldn’t believe how well it was going, I hadn’t made the mistake of riding too easy like at the Duathlon was ready for the 4 mile run. The out and back course along the A49 is hardly picturesque and is easy to switch off and not concentrate, the only positive is your constantly in sight of your competitors. At the half way point I was making up time and catching people who had overtaken me earlier on the bike, I was beginning to feel agitated and unzipped my tri suit at the front for some air, I soon pulled it down from around my arms and pressed onto the finish.

My overall time was 1:15:37, a whole 4 minutes quicker than last year and improvements across all 3 disciplines. It was a strong time, but as competitors set off in waves according to their predicted swim times, I didn’t know what position I would be.

However. It turns out I would never be given a position in the overall results. I had been disqualified for crossing the finish line bearing my chest. A minor rule break, having not gained an unfair advantage, but a rule is a rule and I broke it. Was I aware of this rule? No. Did I read the race Rules & Regulations emailed out to competitors prior to the event? No.

To watch someone else collect 3rd place at the presentation in a time slower than my mine was hard to watch, but provides the right motivation to do it justice next year.

Now to the Winter League, but first there’s a small issue of the Worcester Beacon this Saturday.

Congratulations to everyone who turned out to the 4th race of the Herefordshire XC Winter League yesterday, A fantastic performance by overall race winner Matt James who spearheaded the Men's team of Tom Synge-Curtis, Ross Cameron & Jake Underhill to first place for the 2nd race in a row, in the ladies race we had another solid performance from Katie Synge-Curtis who finished in 2nd place. Well done to everyone who took part today & a big thankyou to Hereford Triathlon Club for hosting the race. All the results are now on the club website: https://herefordcouriers.com/racing/crosscountrywinterleague/
This weeks training options: 📆 Monday 🎽 Hereford Ghost Runners track session with Nikki & Lisa 📌 Hereford Athletics Track (£2 for track hire) ⏰ 6:30pm 📆 Tuesday 🎽 Couriers Social Run, join our run leaders for our structured session for all abilities 📌 Hereford Leisure Centre ⏰ 6:30pm 📆 Thursday 🎽 Couriers Clubrun, join us for our 6-7mile clubrun 📌 Hereford Leisure Centre ⏰ 6:30pm 📆 Saturday 🎽 Hereford Parkrun 📌 Hereford Leisure Centre ⏰ 9:00am 📆 Sunday 🎽 Croc8 Recce 🐊🎱 📌 Bell of Tillington ⏰ 9:00am Enjoy your week of running everyone 🏃‍♀️🏃‍♂️
Couriers Club AGM 📆 6th March 📍 Hereford Rugby Club Save the date, full details to follow
It's our first social run of 2020! Join our group of run leaders who will take you from warm up to warm down with about 5k in between, it's open to everyone with a loop back system so the group stay together. ⏰6:30pm 📍Halo Leisure centre Everyone is welcome, See you later!
New year, same old great training options for you this week Enjoy your week of running everyone 🏃‍♀️🏃‍♂️
Entries now open to Hereford Couriers Spring Race Series 2020. 🍟 chip timed 🏅 bespoke medal 🛣 fast and flat course Race 1️⃣ Weds 1st April Race 2️⃣ Weds 6th May Race 3️⃣ Weds 3rd June ⏰ 7:15pm Start 📍 Hereford Racecourse #herefordcouriers #5k #5kseries #fastandflat #personalbest #course www.entrycentral.com/Hereford-5k-series